▪ From 2013 he writes and directs episodes for the popular TV show on ČT D Lovci záhad.
▪ After the success of the TV JOJ show Top Aplikácie on which he worked as the
screenwriter and director, he’s in the process of creating a new sitcom series.
▪ In the process of creating a limited fiction series for HBO in cooperation with
Fabián Fronček.
▪ For his love of short form video he works with ad agencies as a director and
screenwriter.
▪ Works with post-production companies I magin, Mixpoint and Eallin where he
creates movie trailers, commercials and music videos.

▪ In 2018 edited the movie Na krátko directed by Jakub Šmíd
based on the bestseller book Zmizet by Petra Soukupová.
▪ In 2018 created a image video for the Czech National Bank
about the making of Europe’s largest gold coin Vznik vysokohmotnostní mince.
He was the director and executive producer.
▪ In 2017 laid the narrative and visual foundations
of the travel TV series Jak se fotí.
▪ In 2015 participated as the editor on the movie Laputa.
▪ In 2013 participated on the redesign of the TV show Reportéři ČT
as the Art Director.
▪ In the same year he has worked on the animated children’s series
Nejmenší slon na světě directed by Libor Pixa. 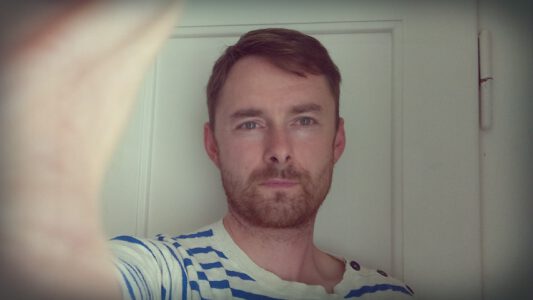